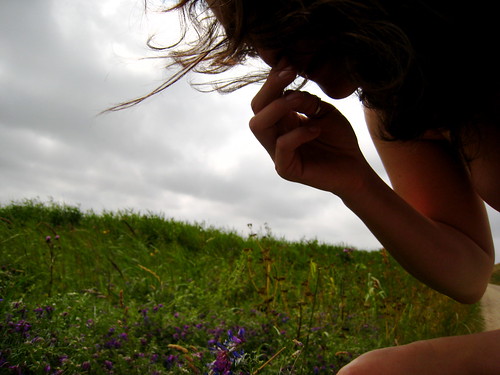 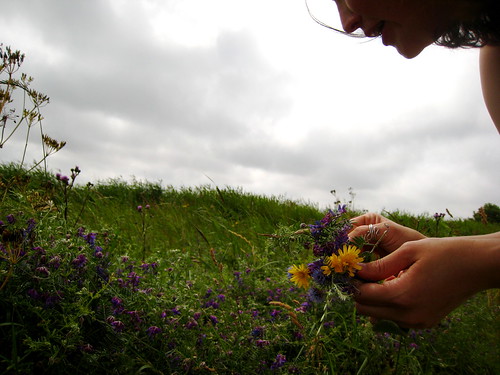 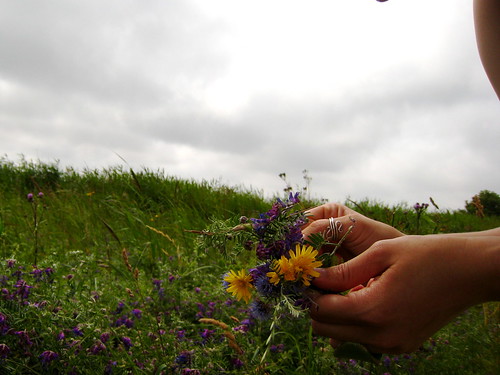 and pays, and pays like Prometheus against rocks
and now she knows: what's inside her is forbidden
but not for its value, not for its threat to the

gods of the villages--for its lasting stench which
she fights to sleep. Which wakes her always. This is the
woman. She is Philoctetes, never Helen,

seamless Helen, for whom men boast their own wounds. This
woman is wounds. This the woman who does not
know the difference between Zeus and Achilles, or

that the reason he bears the waves to Lemnos is
to strengthen himself in the sick presence of her.
Unimaginable, miserable. To feed
on her like the awful gulls that circle waiting
to drink form an unguarded opening, not for
an earthly value, merely its existence.
(Barbara Decesare, Jigsaw Eyesore)